Moringa is a herb being the leaves from the Moringa Oleifera tree and is also known as the horse radish tree, that is native to India but is also grown in many different parts of the world. Moringa powder has a many different benefits, as it is known to help prevent several deadly diseases ranging from improved vision to preventing cancer and even taking care of your skin. But the big news is that researchers recently found out that moringa can also be used for weight loss.

Moringa leaves have beneficial plant compounds such as vitamins and minerals that can help you with instantly improved health.

These would be the list of compounds in moringa per 100 grams.

This is just a list to give you a general idea. Moringa also has a high number of phytates which make-up for minerals like zinc, iron and calcium. It is true that they can be a little harder to be absorbed in the human body. But on the other hand, phytates have the proper minerals and properties to battle against cancer and can prevent it from growing at an early stage.

Now that we are aware of the contents of this miracle herb, let’s take a look at its role in weight loss and how it can be beneficial.

The recent animal and test tube studies prove that moringa enhances fat breakdown and reduces the formation of fat in bodies. Although it must be said that these studies took place on animals due to ethical concerns and it is still unknown what effects it may have on a human body as we have yet to take research at a larger scale to understand its complete effect.

But this does not mean that you have to lose hope because when taken a look at the other researches, it was concluded that the beneficial nutrients in moringa when combined with different weight loss foods can surely help in maintaining a healthy diet and speeding up the weight loss process.

Study on weight loss with Moringa:

Here we have consensus on a study conducted on a group of 41 obese people who were trying to lose weight along with diet and exercise. The results were as follow:

The study was conducted over a time period of 8 weeks where half the participants had diet food mixed with moringa while the other half was given simple weight loss food.

The first half of the people who were given the meals with moringa lost 4.8 kgs. Compared to the other half which didn’t have moringa in its diet – lost 1.8kgs less.

It is pretty evident through these results of the research that moringa creates a huge difference when included in diet and also improves health when taken over a consistent period of time.

For more general details on Moringa, go to our Moringa page 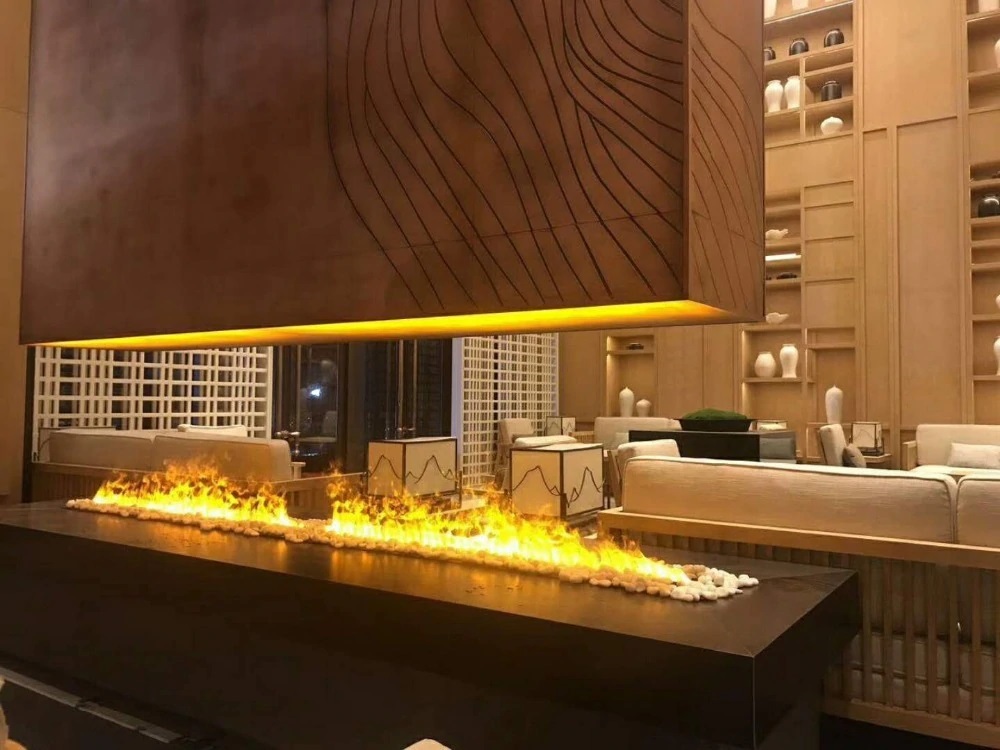 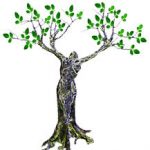